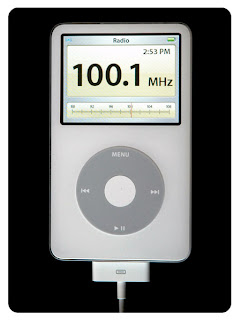 I'm glad that I'm not the only person disappointed in Mas camp's soca playlist...you see Bacchanal, people have access to that little invention called "the Internet" which can lead them to sites such as youtube, toronto lime and various trini radio stations that feature 2011 soca... so they are expecting the soca ignorant DJs at mas camp to follow suit. Bacchanal FB's group echoes the disappointment of many soca enthusiasts but ofcourse there's no proactive response from Bacchanal because they know that people will patronize them any way...


With about a week left to the greatest show on earth my (2011) playlist includes: